It is a freezing cold night in Medyka, a south-eastern Polish town on the border with Ukraine. There, traumatized Ukrainian refugees shiver as they queue to cross the border into Poland.

Having fled their homes to escape the Russia-Ukraine conflict, They hope to find shelter and safety elsewhere.

On the first day of Russia's military operation, Poland's border guard said 29,000 people came to Poland. This figure has now swelled to more than 100,000.

Some are lucky. Dozens of cars and small buses wait in the parking lot at the border, to pick up Ukrainian friends and relatives. Others, however, are less fortunate: they pace around looking flustered, repeatedly asking for information.

Even those who have a car don't know how far they will get. More than half of the gas stations along the road from Medyka to Przemysl, 10 km away, have sold their last drop of petrol for the day.

Many of the refugees do not want to deal with journalists' cameras and microphones immediately after setting foot on Polish territory. However, Julia, who had just reunited with her husband, is willing to talk to Xinhua.

Holding her one-year-old son with one arm, the 26-year-old is picking up convenience food from volunteers. Meanwhile, her older son plunges his head into a box full of plush toys, donated by local people.

Julia's family lives in a small town in western Ukraine, while her husband works at a Skoda car factory in Prague, Czech Republic. After the Russia-Ukraine conflict broke out, she decided to go to her husband's place.

Her father and brother drove her to the border area. They heard explosions along the way. She walked the last 20 km with her two sons to Poland, and was finally reunited with her husband who came to pick her up.

"The journey was difficult and dangerous, but now we are finally safe!" said Julia, who does not want to give her full name.

"What will happen in the future? I don't know."

Like Julia, Yryna also crossed the border on Saturday. She got up at 4 am, planning to go to her cousin's home with her three children.

Yryna left almost everything at her home in Truskavet, a city in Ukraine's Lviv Oblast near the border. Everyone warned her to leave as soon as she could.

"It's not about my life, but I have three kids," she said, before bursting into tears.

Her elder daughter Anna seems less worried, showing Xinhua her cat and rabbit, who are traveling with her. However, Anna said she wants to go home as her friends are there.

Terebetskyy Volodumur, a 50-year-old Ukrainian businessman, is set to cross the border to his home in Kiev – while most are traveling in the opposite direction.

He explains that he drove to Italy on a business trip on Tuesday, and heard many Ukrainians were fleeing their homes.

"It was fine when I left, but suddenly there was a war. I have three children at home, and I want to go back and stay with the children," he said. 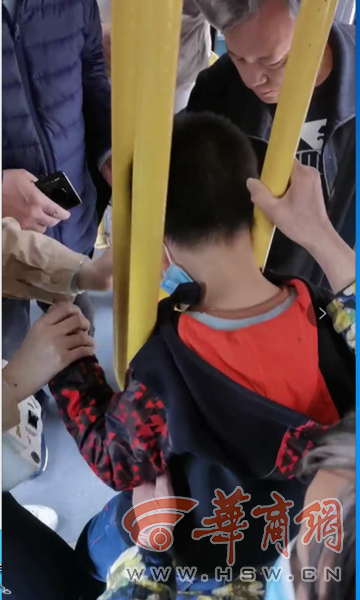